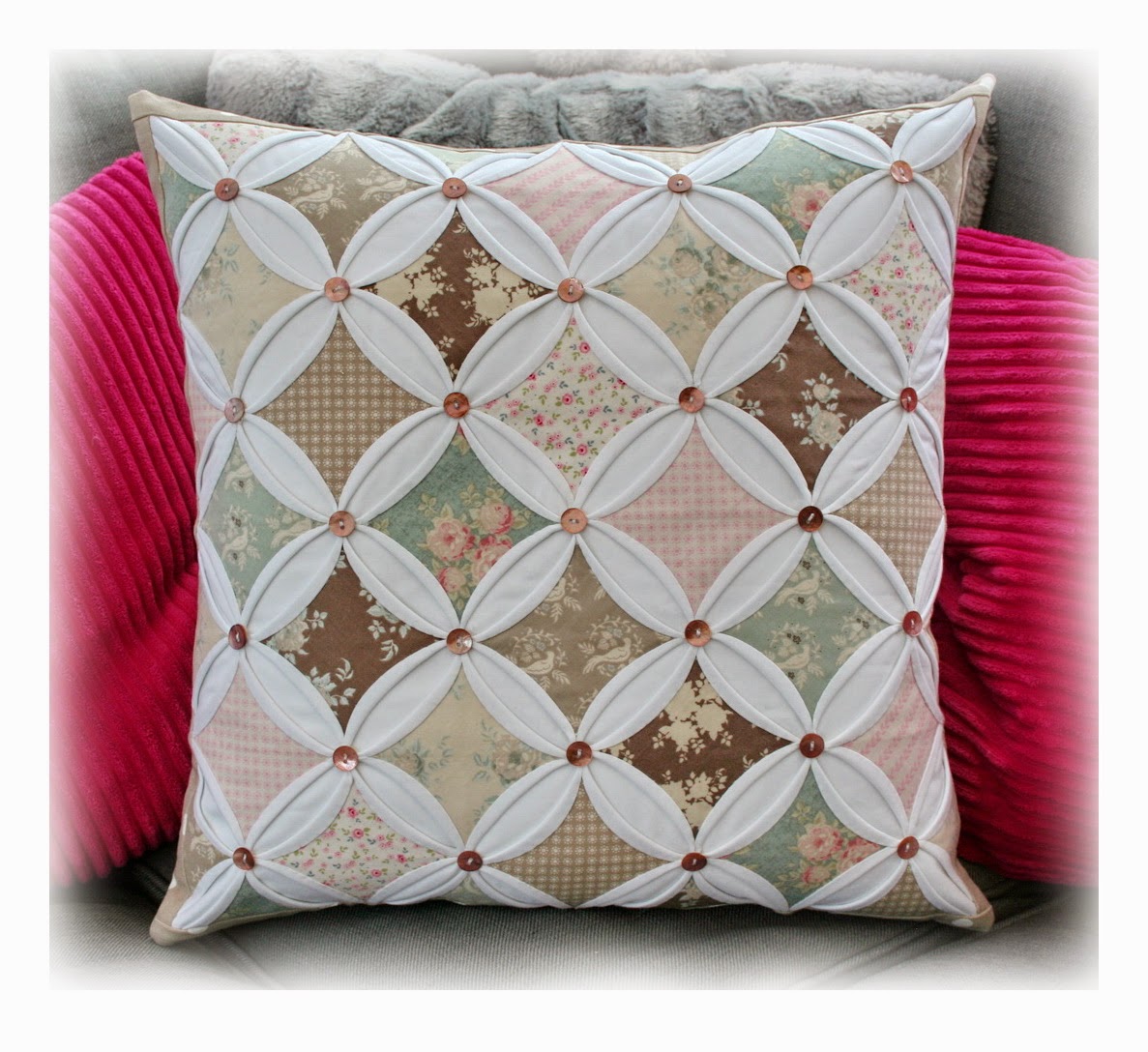 I finished sewing the buttons on while watching
TV last night,
i think they finish it off nicely and also hide
the slightly scuwiff  joins in a few places.

I have used Tilda Fabric
The All that is spring collection.
I love the muted tones, they are right up my street.
The buttons are also from the Tilda range. 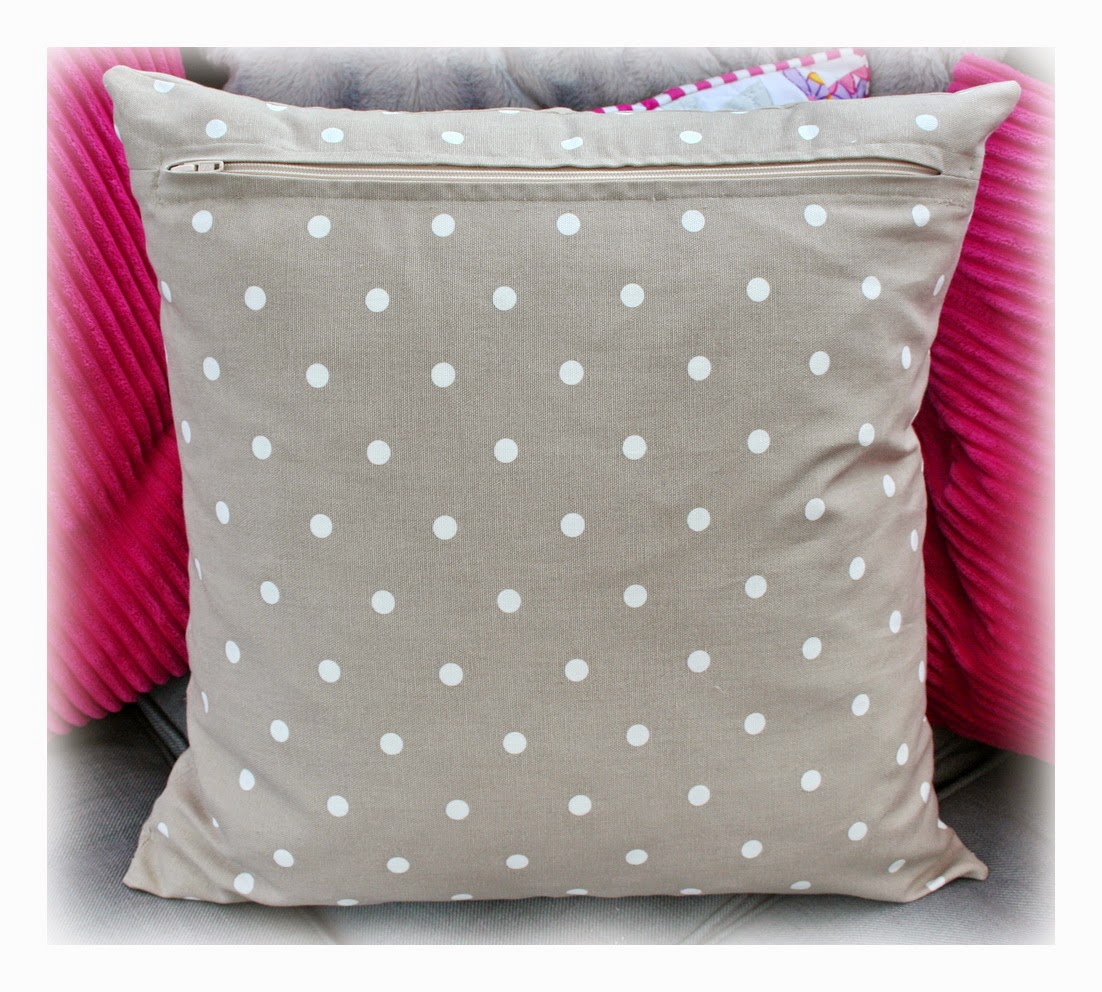 I've always chickened out before and gone for an
envelope fold for the backs of my cushions.

I must confess i did have to unpick one side and resew it, as i did go
a little bit wonky.

It wasn't as tricky as i thought it would be,
thank god for YouTube
. 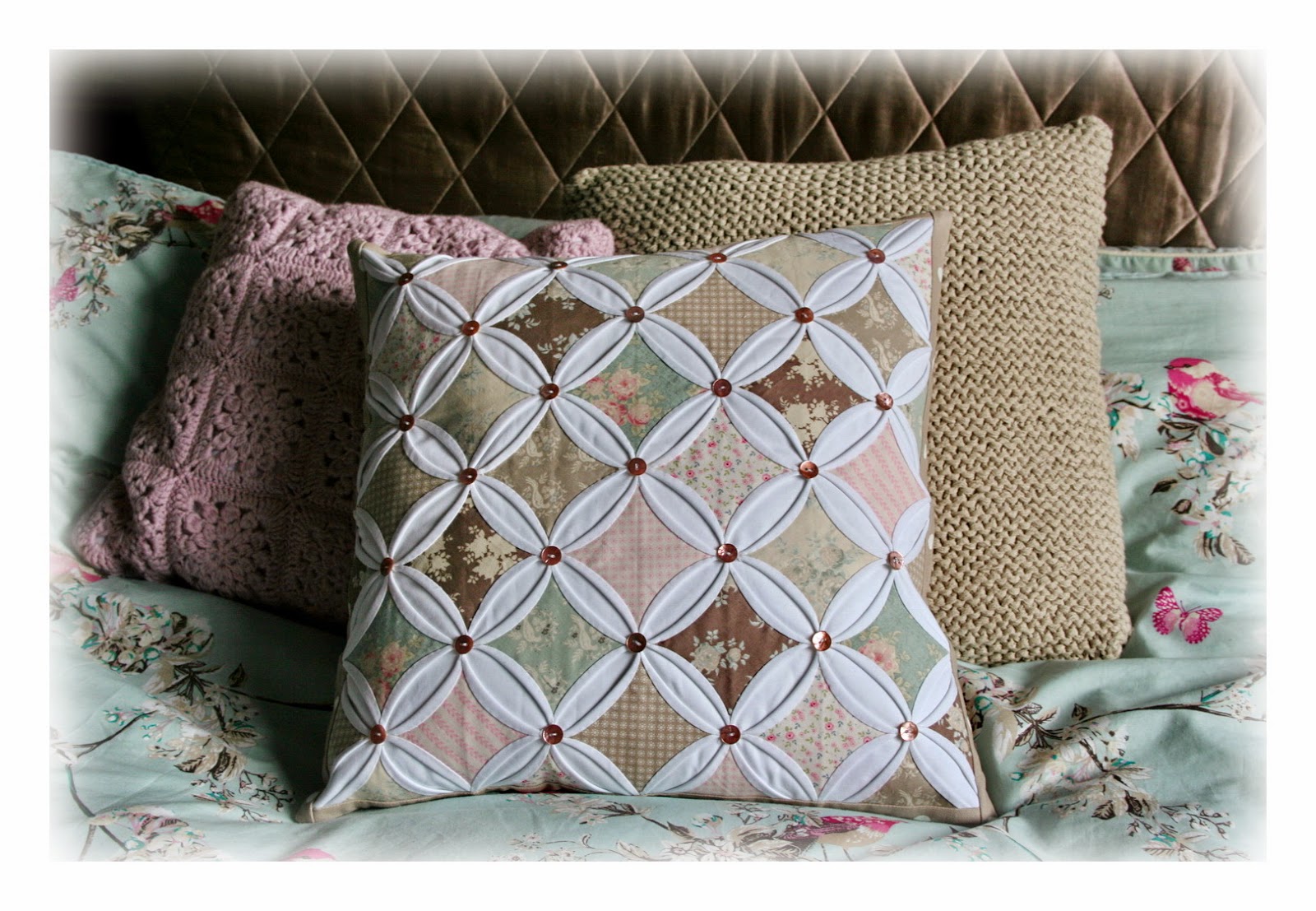 It now has pride of place on my bed.
Hubby doesn't understand why we have extra cushions
on the bed, i just tut at him an say
"because it looks pretty."

they have no idea!

XXXXXXXX
Posted by Angie at 12:04 No comments:

Hi blogger's I'm still here.
It's been a bit hectic here with my son starting his new
Apprenticeship and we have to get him to work at 8 in the morn,
as he's not old enough to drive yet his dad and i are his Taxi.
(Not used to getting up so early)

It's been a couple of weeks now and we
are getting into a routine.
(can't wait for him to pass his driving test though!!!) 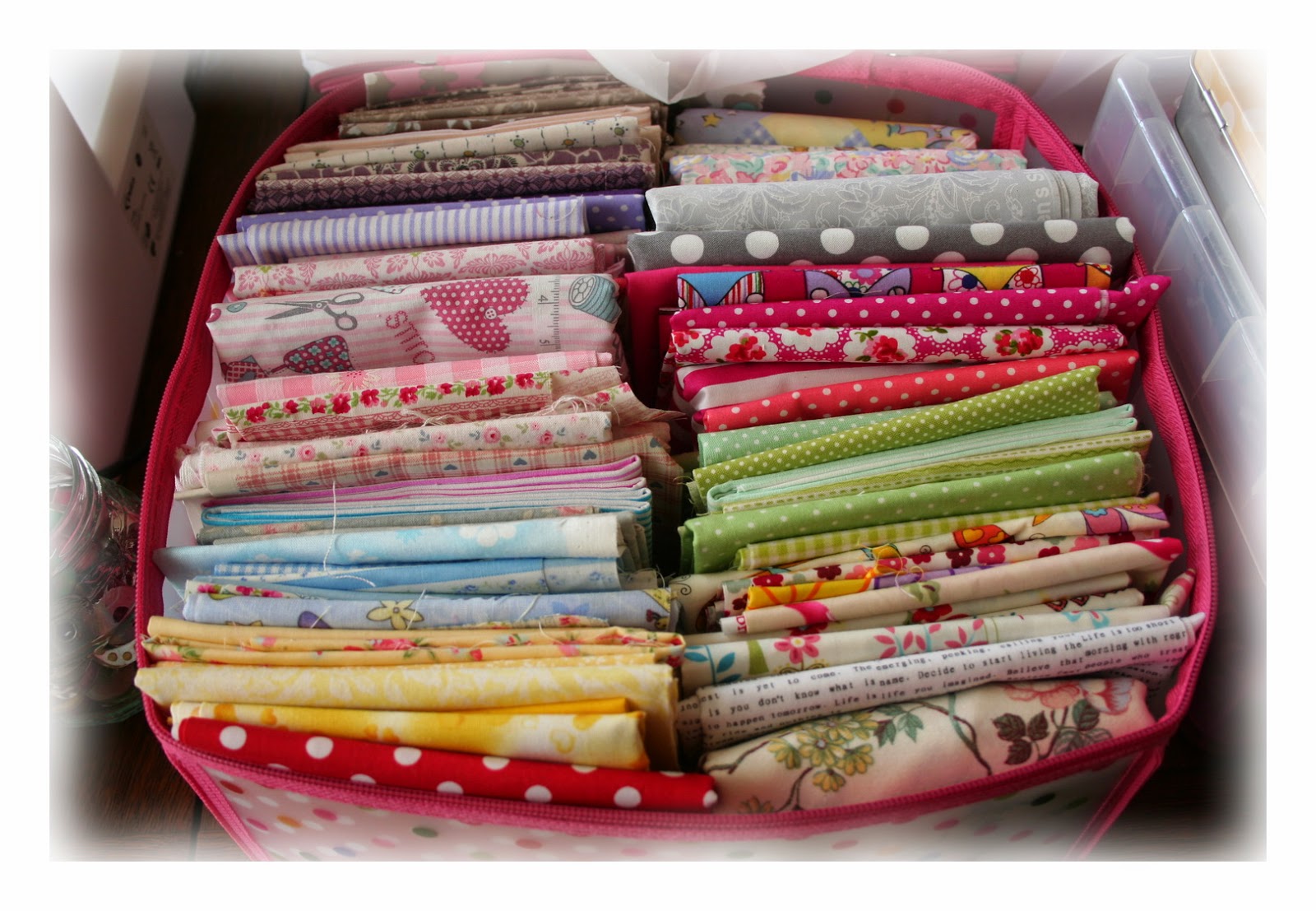 My little stash of material 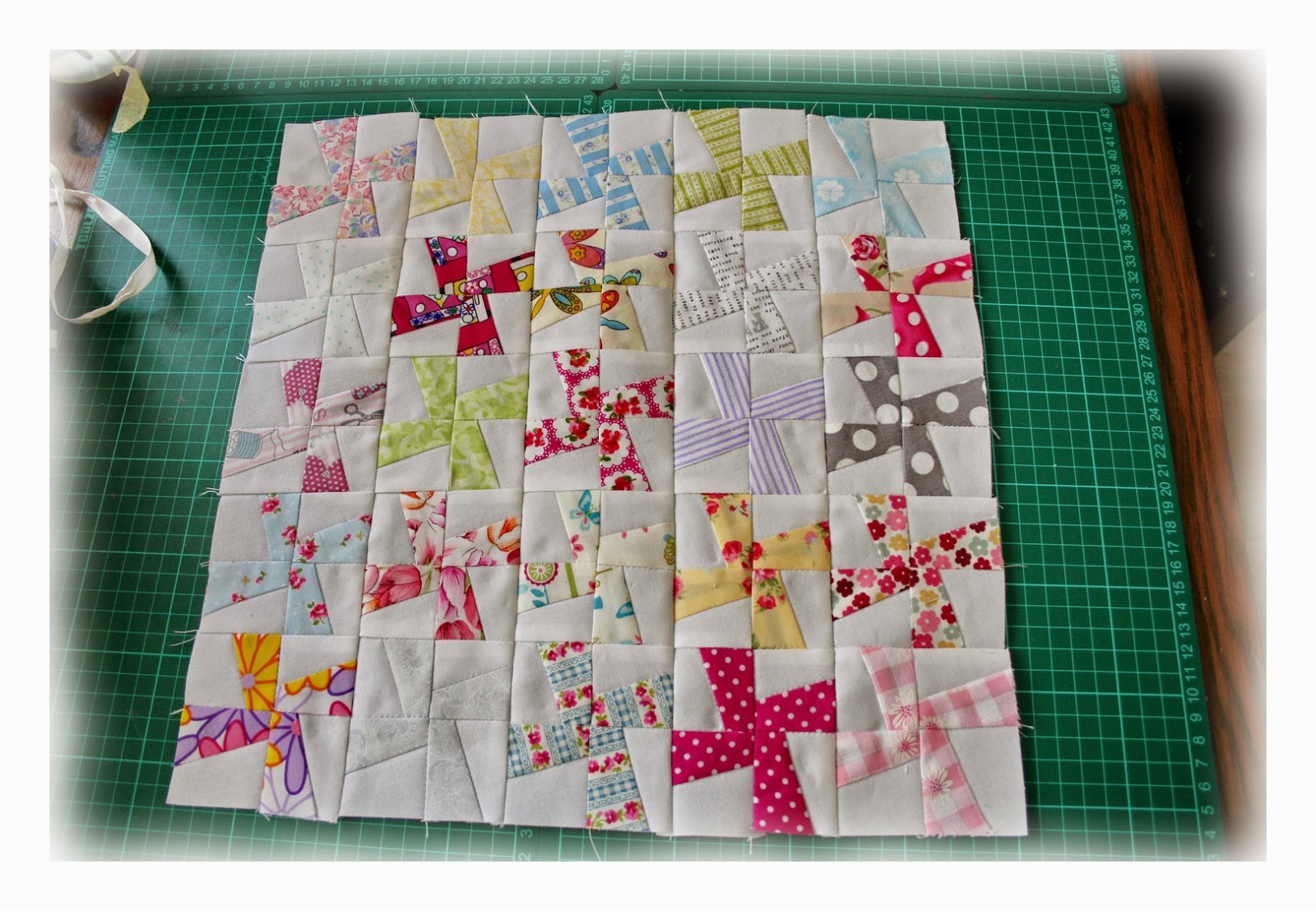 I'm not sure what this pattern is called i saw it in a magazine
i bought from W H Smiths patch working for beginners.
In the mag they made a place mat but i wanted to
make mine into a more practical cushion.

I also had a go a free motion quilting
managing a loopy swirl  travelling up and down the blocks.
Gosh it's harder than you think.
I had a few practise go's before i plucked up the courage
to work on my cushion front.
A little bit scared and a
deep breath off i went.

It turned out alright for a first go,
there are some fab patterns out there
more practise needed though.

I even had a go at making my own bias edging.
I love it
so much so as i was wandering around blogland
and came across a fabulous pattern called
Cathedral Window
I was desperate to try.

So as soon as i finished this cushion i was straight onto the next
and a few YouTube tutorials later off i went. 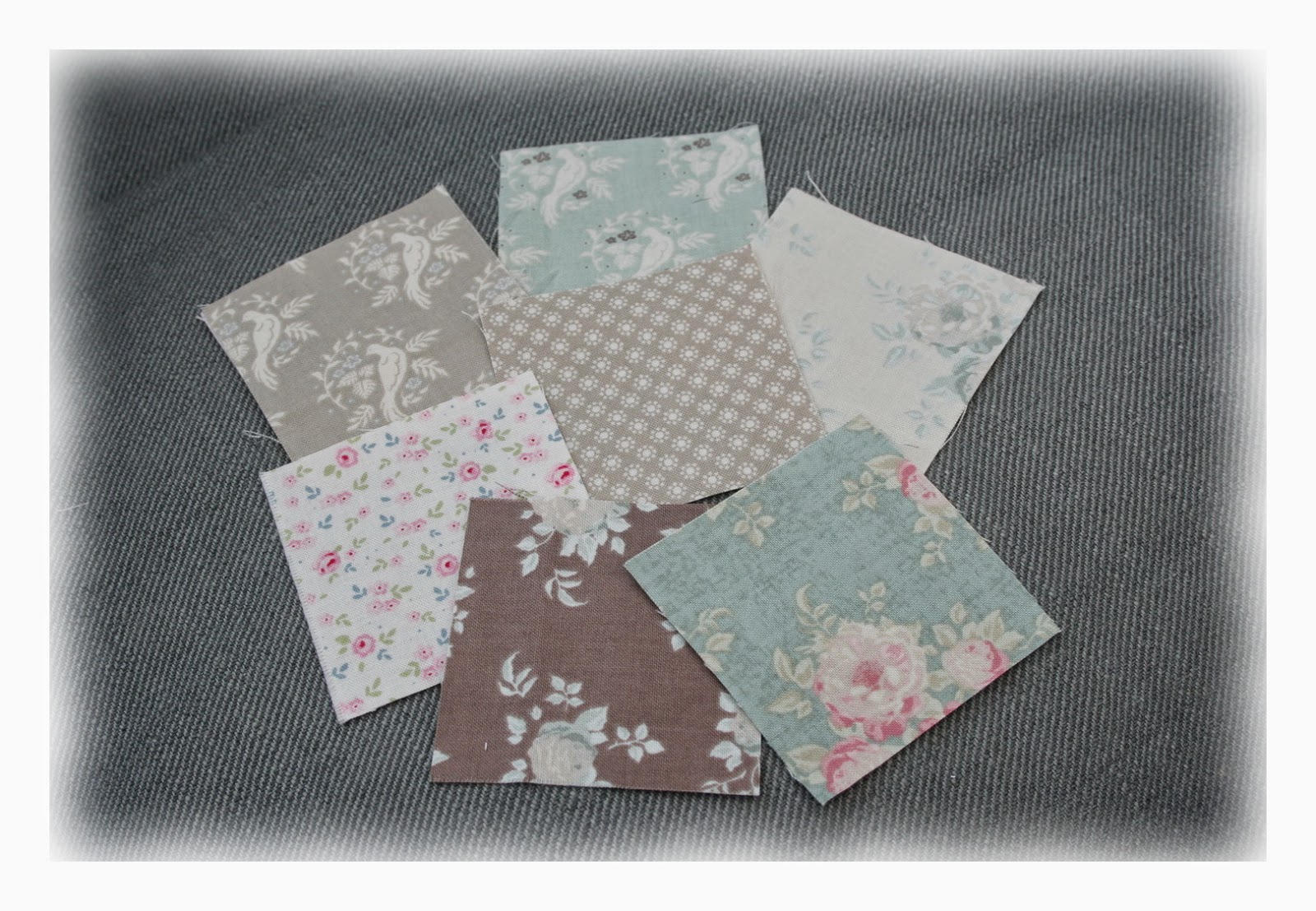 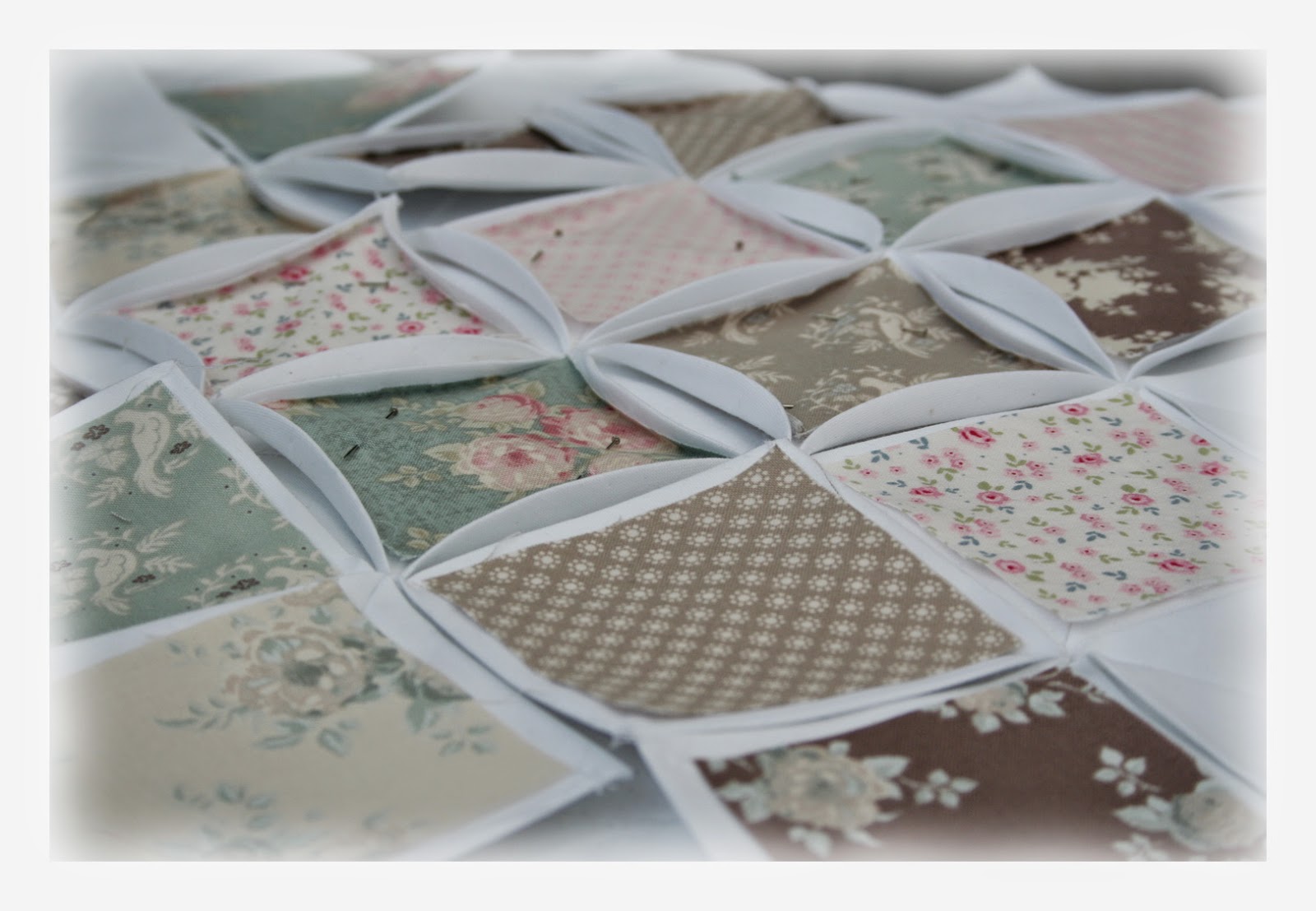 I have used some Tilda fabric i picked up cheap.

I will share it properly with you when i have finished it. 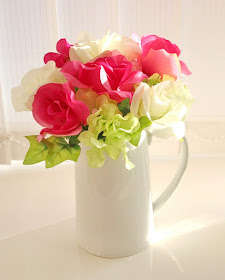 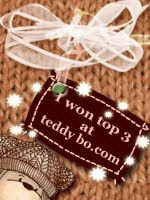 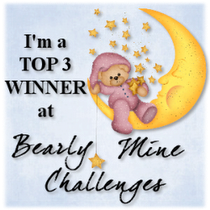 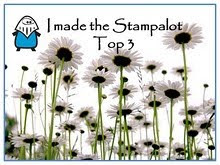